Strangely enough, the anesthetic and the wooden wedges driven into the dog's legs kept the dog awake even though it could not move. 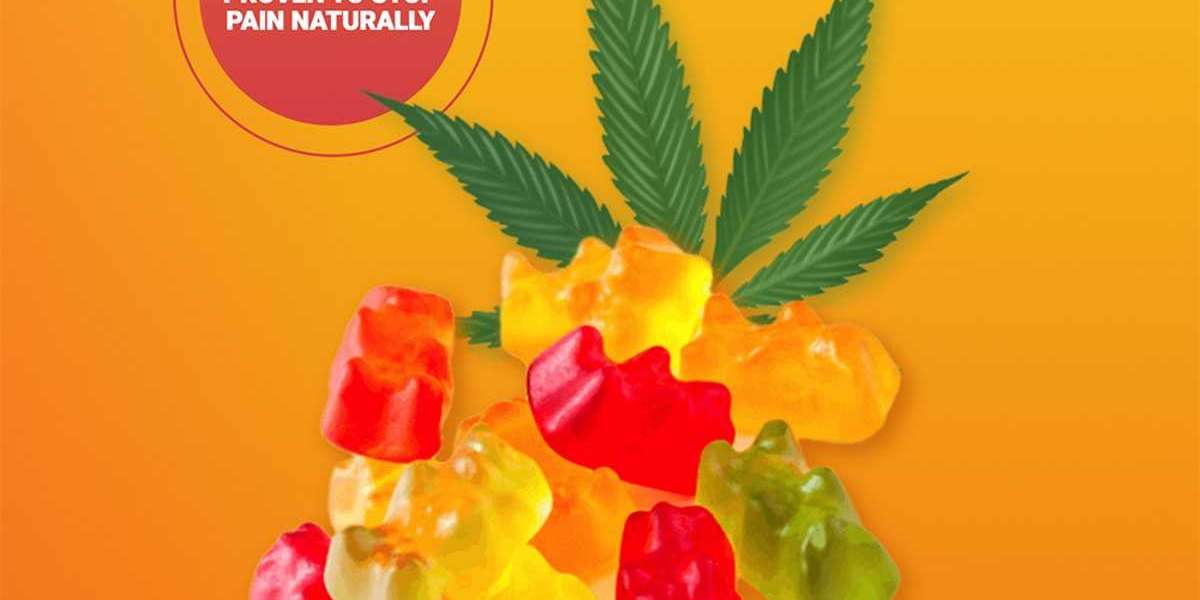 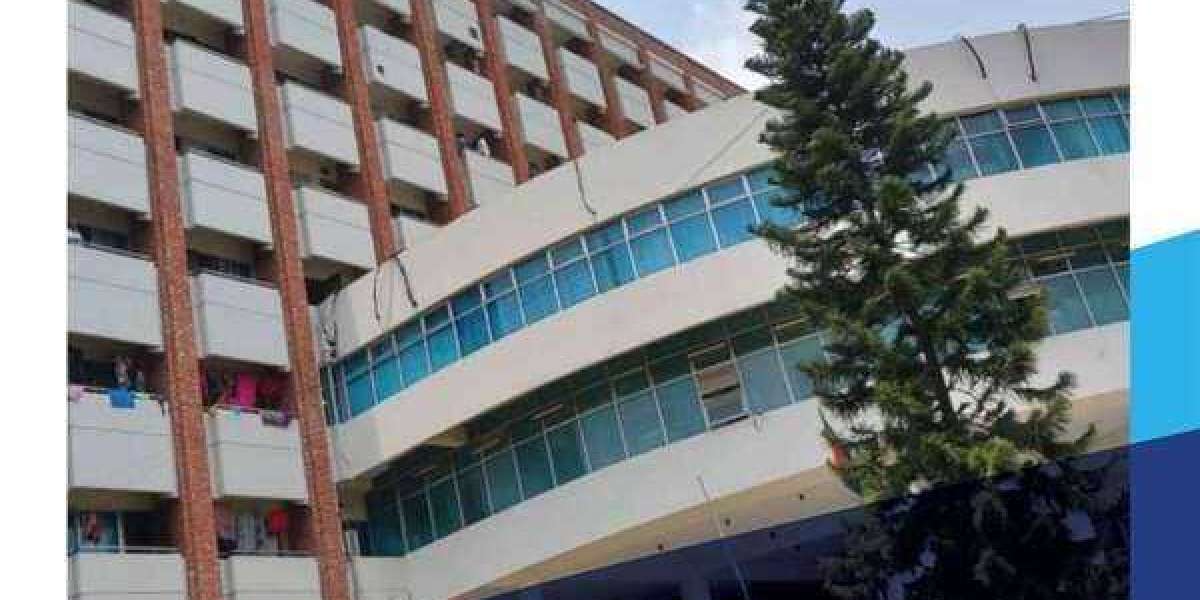