Good war movies to get to watch 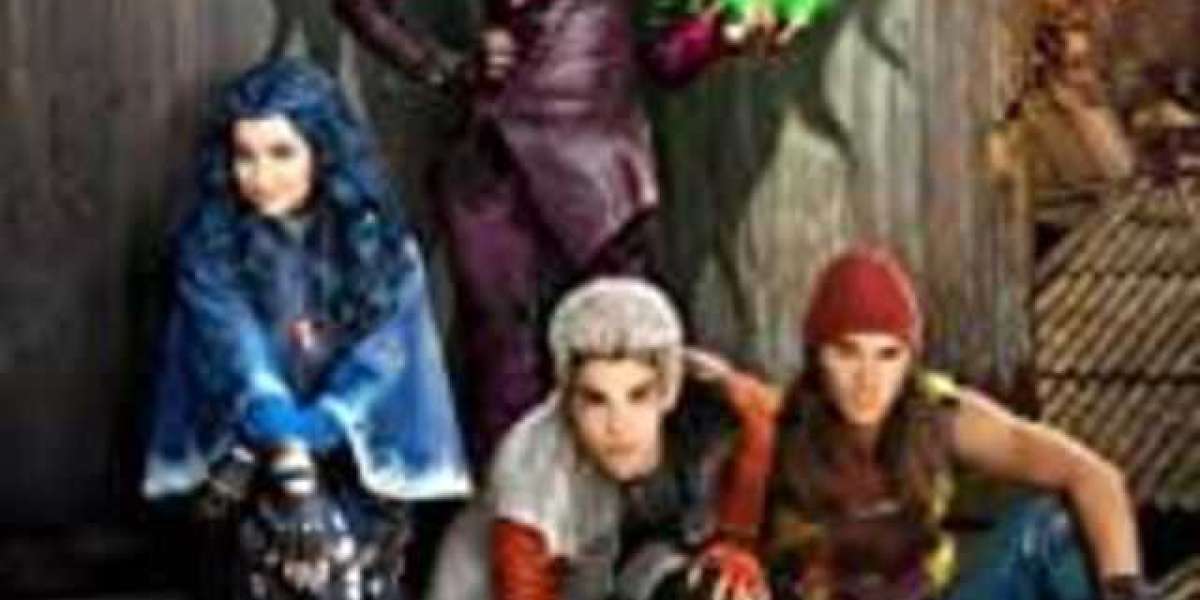 "Dunkirk" (2017)
"Dunkirk", a film co-produced by Britain, France, the United States and the Netherlands, is written and directed by Christopher Nolan.
The story is adapted from the famous World War II military event "Dunkirk Evacuation". In the early days of World War II, 400,000 British and French allied troops were besieged by the enemy on the beach of Dunkirk. Facing the desperation approaching by the enemy, the situation was extremely critical. The British government and navy launched a large number of crews and mobilized the people to rescue the army.
British soldier Tommy met Gibson and Alex one after another while fleeing the beach. At the same time, Mr. Dawson, the owner of the civilian ship, his son Peter, and 17-year-old George also left England to rescue soldiers in Dunkirk. The three rescued the navy, the pilot Collins, and Tommy one after another, while the fighter pilot Farrell fought tenaciously under the difficult situation of being attacked by the enemy on both sides.
The story of the war movie is interspersed and narrated from three perspectives: land, sea, and air, showing the Dunkirk retreat from multiple angles, creating a sense of urgency and tension that hangs by a thread.

The Fake Captain (2017)
"The False Captain" is a German World War II film that tells the story of what happened in the two weeks before Germany's defeat.
The film tells the story of Willie Herold, a nineteen-year-old ordinary Wehrmacht who became the so-called "Emsland Executioner" during the last two weeks of World War II. He pretended to be an officer by virtue of the captain's uniform he picked up, gathered the other soldiers who had dispersed to form a special task force, plundered all the way to do whatever he wanted on the land of the falling Nazi empire, and took the head of state as an example to grasp the power of arrest and life and death.
Such absurd stories are adapted from real events, which makes us have to rethink reality and reflect on war and human nature from another perspective.It is a realistic war movie.

War Horse (2011)
"War Horse" is a World War I movie directed by Steven Spielberg.
This great war movie is one of the few war films that expresses war through the relationship between animals and humans, which brings a different touch to the audience.
"Minefield" is the work of Danish director Martin Zanlevitt. The film is adapted from real historical events and shows the story of German prisoners who spent their lives clearing mines in Denmark after the end of World War II.
The film reflects on World War II through the events after the end of World War II, with a unique perspective. After the war, it seemed that peace came and life should return to peace, but we saw on the screen that young lives were suddenly blown up by landmines, which was shocking.
The audience can follow the change of Danish officer Karl's attitude towards German prisoners and think about war and human nature.

"Jojo Rabbit" (2019)
"Jojo's Fantastic World" is a war comedy about World War II.
Directed by Taika Waititi, the film stars Roman Griffin Davis, Thomasin McKenzie and Scarlett Johansson.
This film tells the story of a young boy living under the rule of Nazi Germany during World War II. His mom secretly works for the Resistance and hides a Jewish girl at home...
"Jojo Rabbit" is full of irony in comedy, and it is also very tear-jerking.
The exciting war movie won the Best Adapted Screenplay at the 92nd Academy wards

Billy Lynn's Long Halftime Walk (2016)
"Billy Lynn's Long Halftime Walk" is a war movie directed by Ang Lee that reflects the Iraq War.
During the Iraq War, Billy Lynn, a 19-year-old technical soldier from Texas, became a household name because of a video he shot by chance. It was a small but intense encounter. During the battle, the squad leader of Squad B where Lynn was in was ambushed and hijacked by local militants, and Lynn rushed into the battle at the risk of rescuing the squad leader. The release of the video made him a hero admired by people across the United States, but few people understood what he and his comrades had gone through.
Class B gets a short sabbatical to bury the class president, so they are invited to a football game in Texas. Lynn's older sister feels guilty about an incident, and she hopes her younger brother will take this opportunity to return to normal life. But the agents, fans, big bosses, and ordinary people around him have various understandings of war, national defense, and soldiers...
Through the conflict between Billy Lynn, who is experiencing the war, and the people of various identities in the rear, the film tells people a truth that people who have not personally experienced the war cannot understand the feelings of the soldiers who have gone to the battlefield.
The cruelty of war and its impact on those who experienced it are far beyond our imagination. 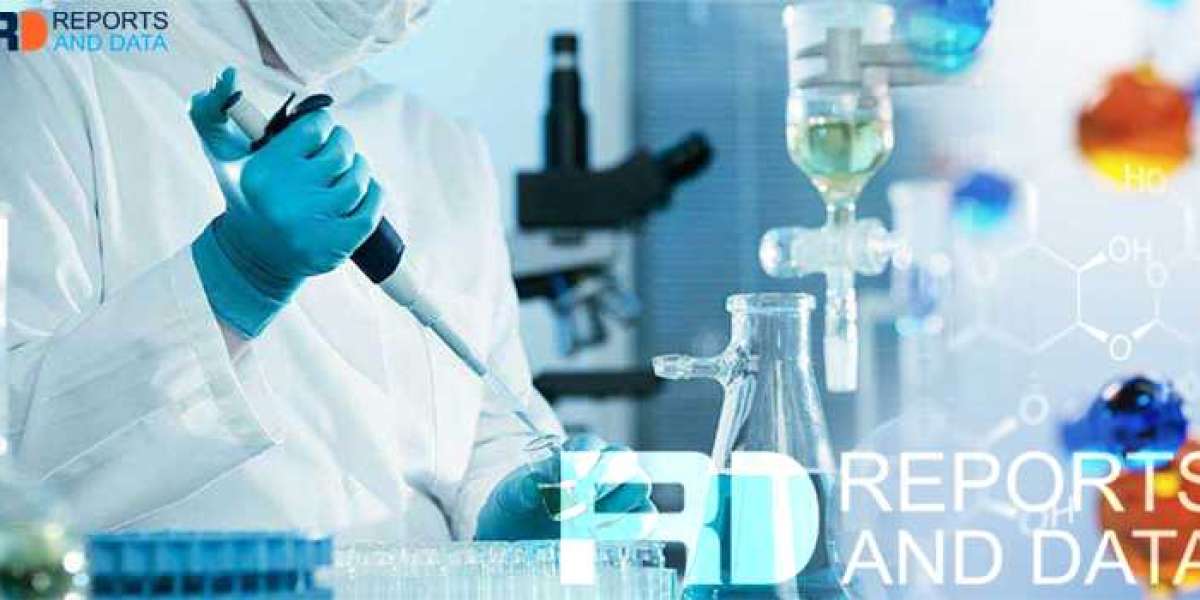 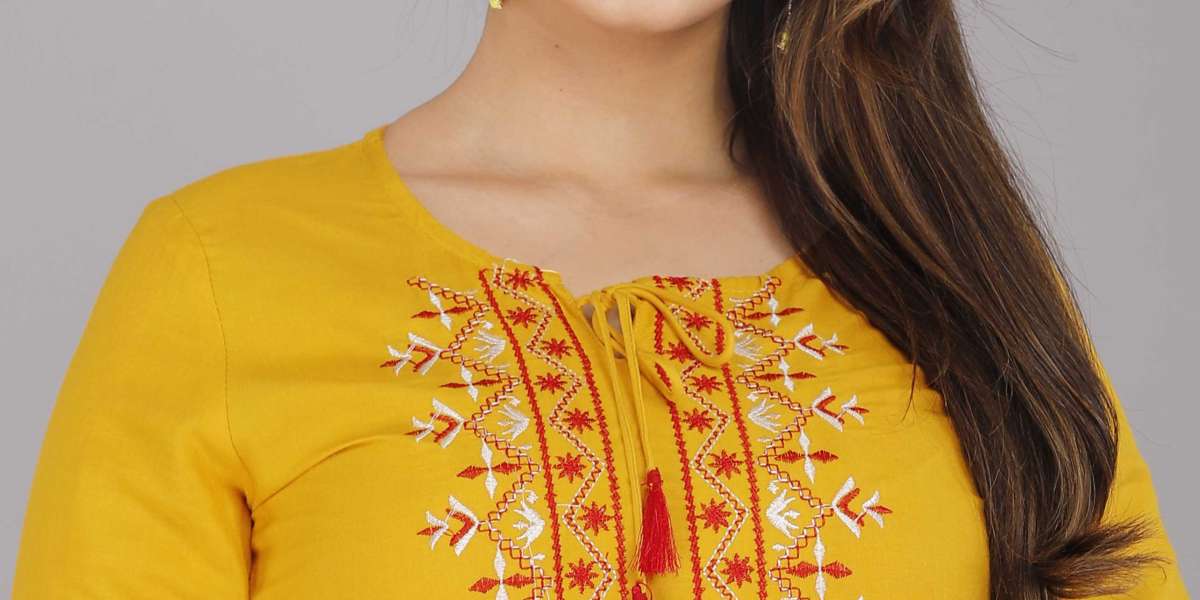 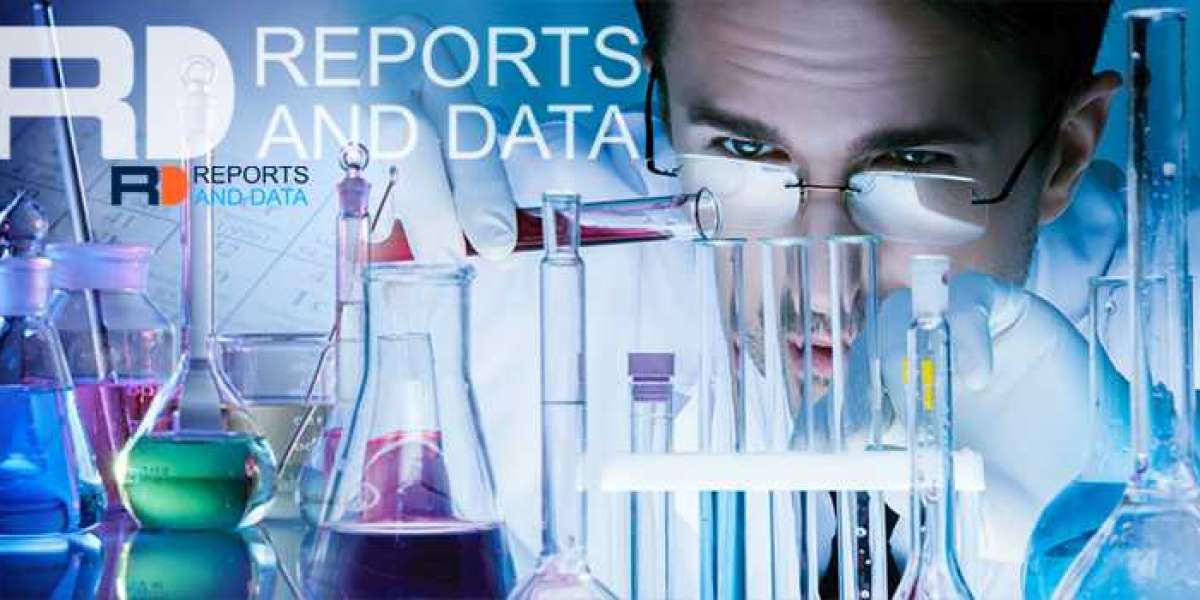